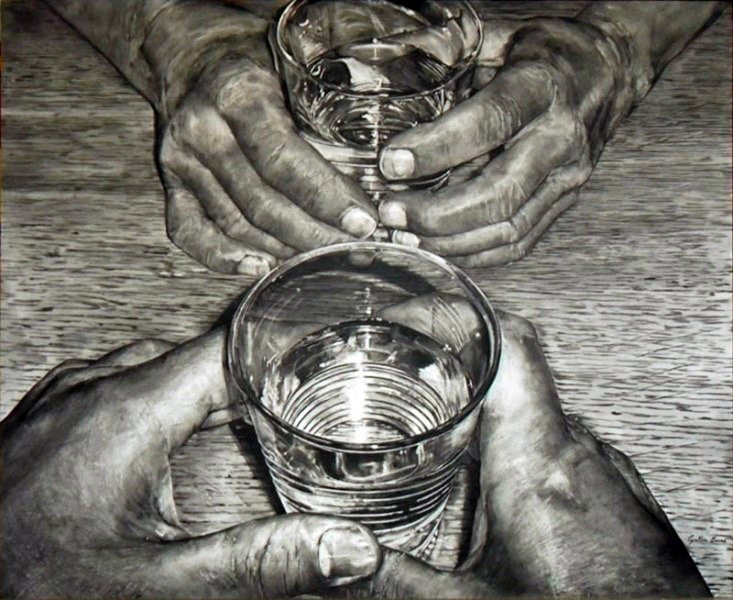 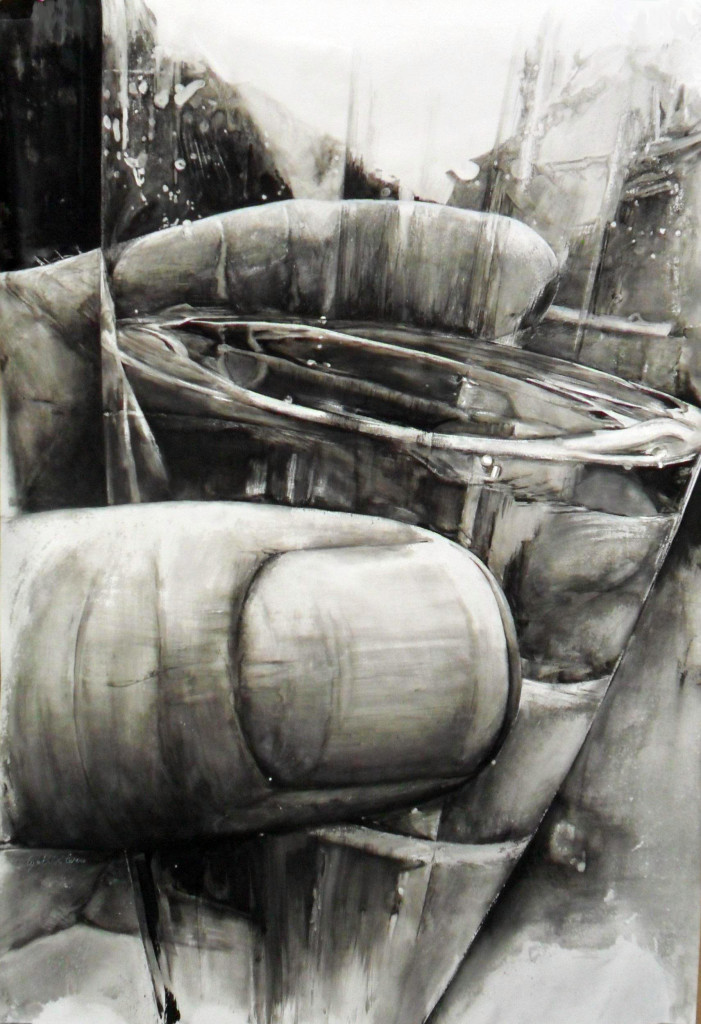 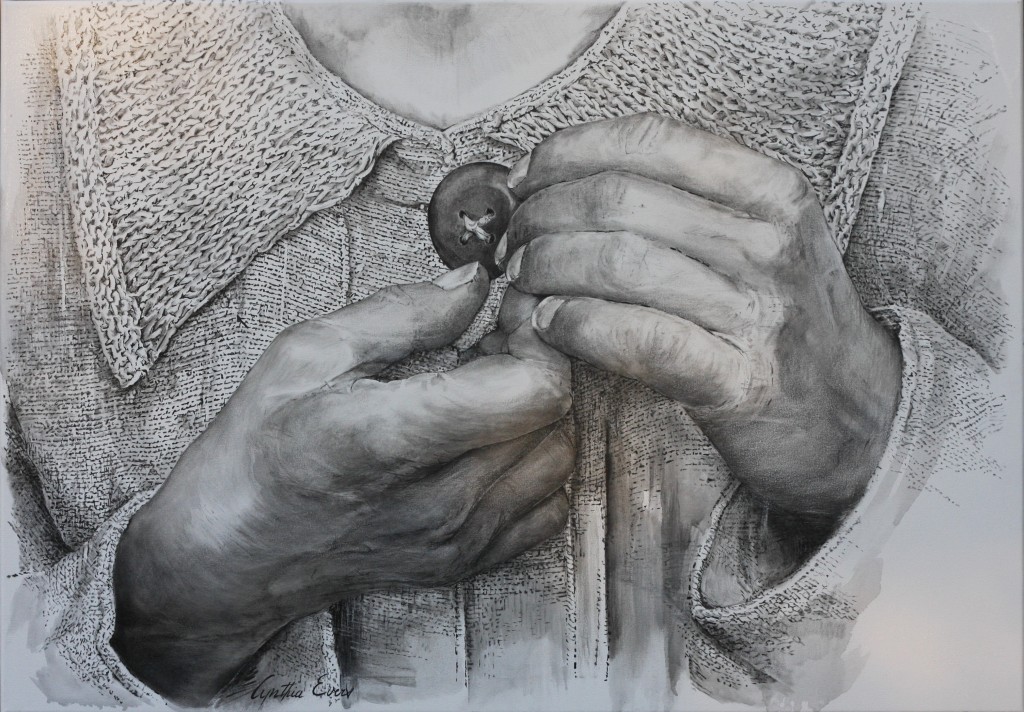 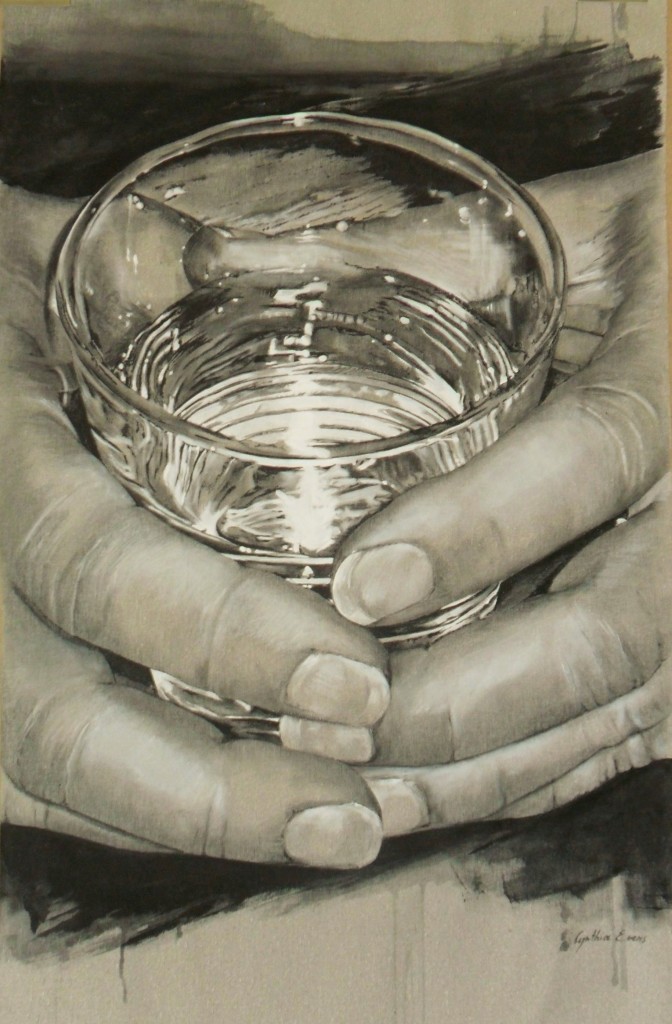 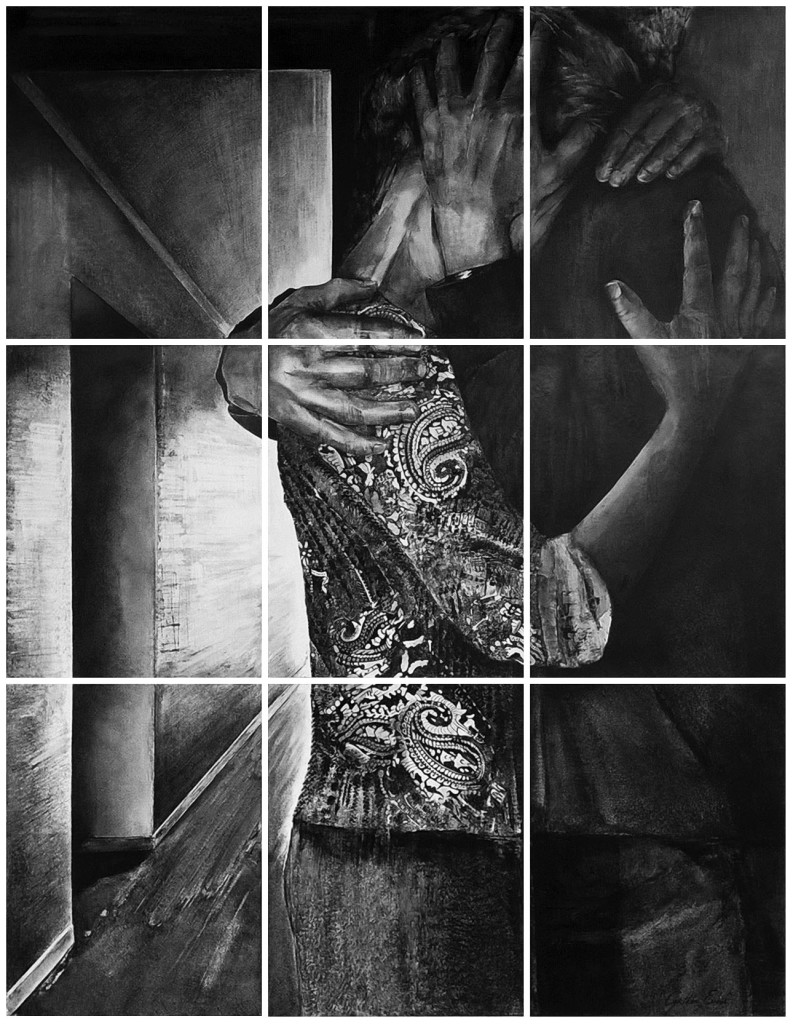 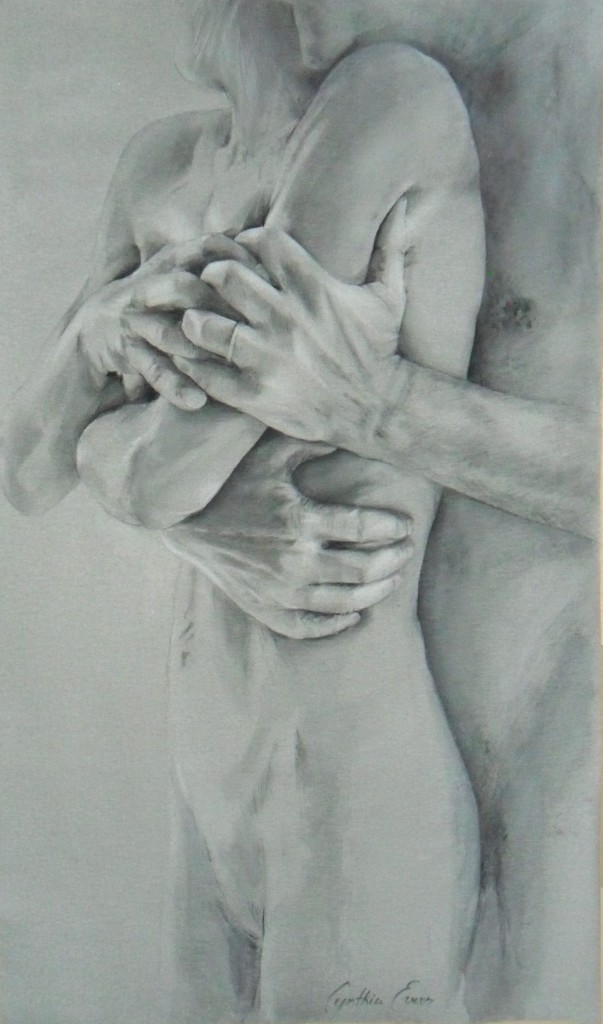 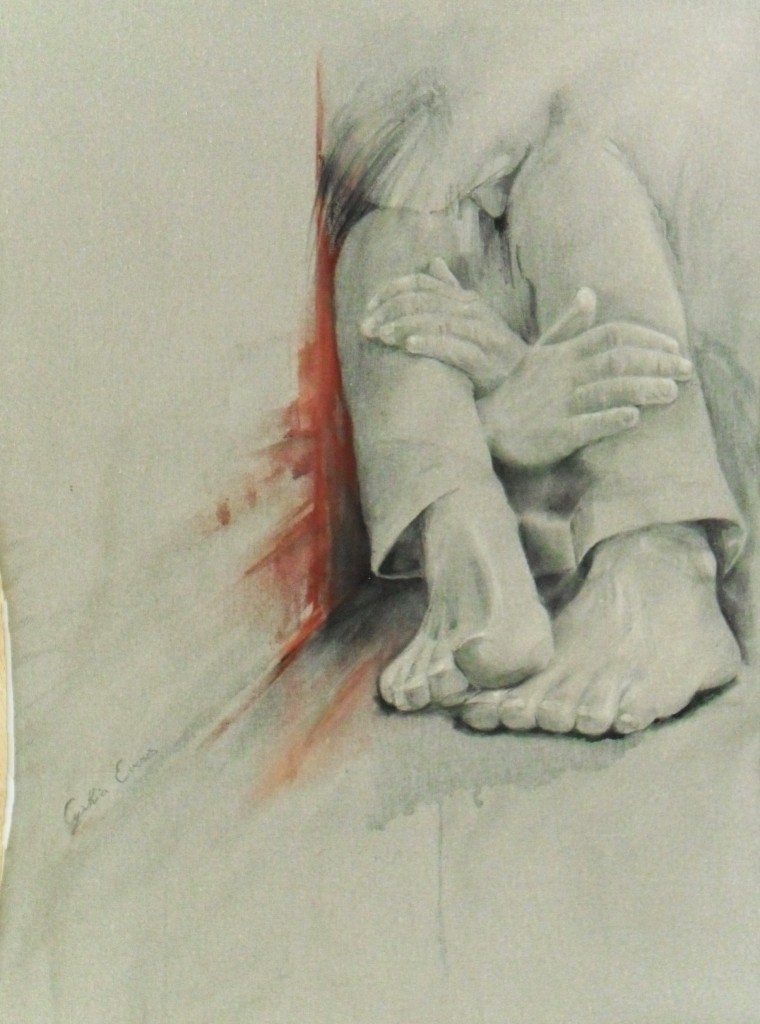 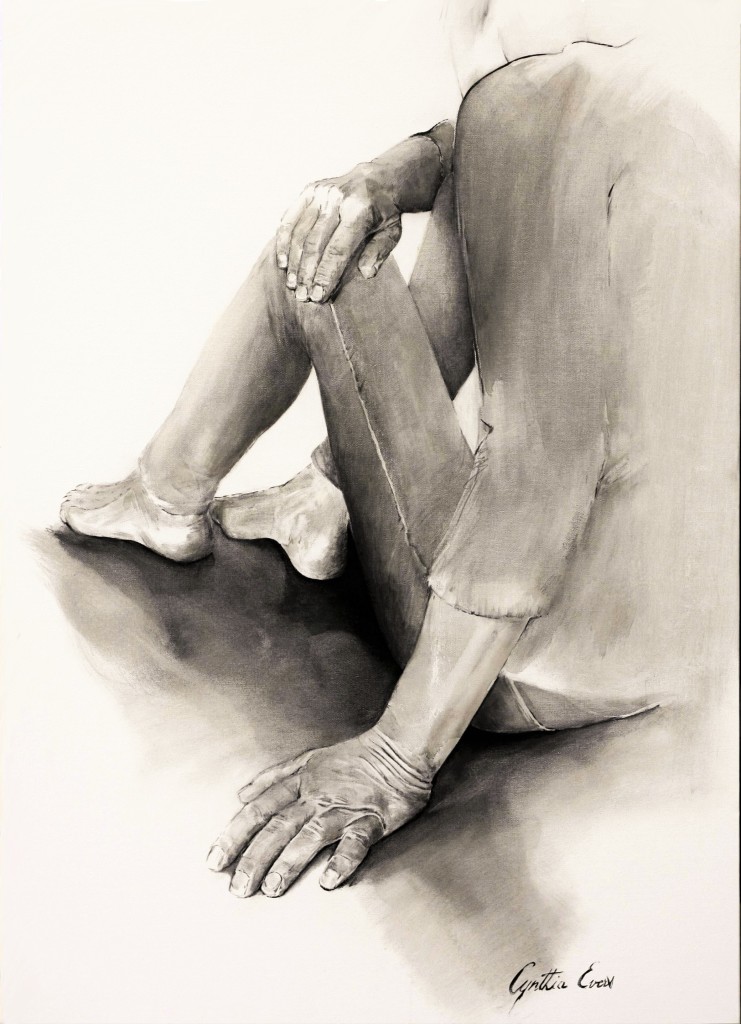 Born in Brussels in February 1962.
1981 to 1985, studies of paintings (the day) and sculpture (the evening) at the Académie Royale des Beaux Arts of Liège, Belgium.
1984 to 1987, Creation of a school for painting and sculpture in Comblain-au-Pont, which becomes the Academy of Ardennes.

from 2016 : represented by Advanced Vision and Art Gallery

2016 : aquisition of an artwork at the Musee of the town of Huy

aquisition of an artwork by the town of Barcarès (France)

“Instantaneous of life, cuts in the present, the eye revisits these so simple things which surround us in permanence, but that we do not look at any more, that we do not even see any more. The expression of a hand, the position of a foot, return a whole atmosphere…Loneliness, introspection, contemplation, all can rise of these elements banal at first sight… Search of perspectives, matters, lights, in order to try to install the feeling of a moment …

Glasses, half empty, half full…it is according to…One is located right in the middle of a moment, stop above, on what it evokes. The hands have lived, they already have a history. Female, male? It does not matter, “hands”! Identical point of view for the feet… Hands and feet become portraits, express, are expressed. The spectator imagines, gives them form, gives them a body, builds a situation, his situation… He will impregnate what he sees through his personal experience of life. There is not a truth, but truths, no interpretation is false…”