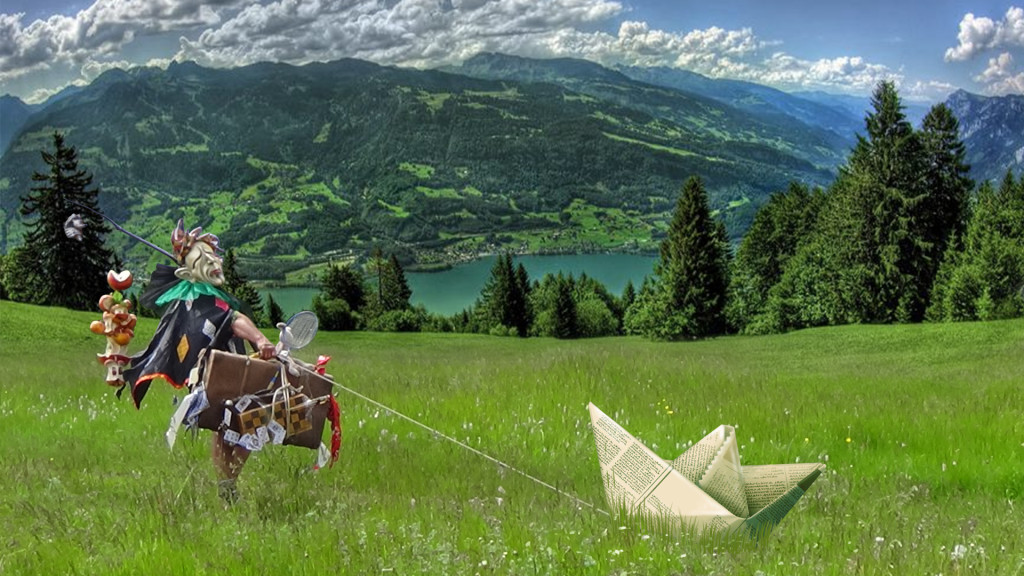 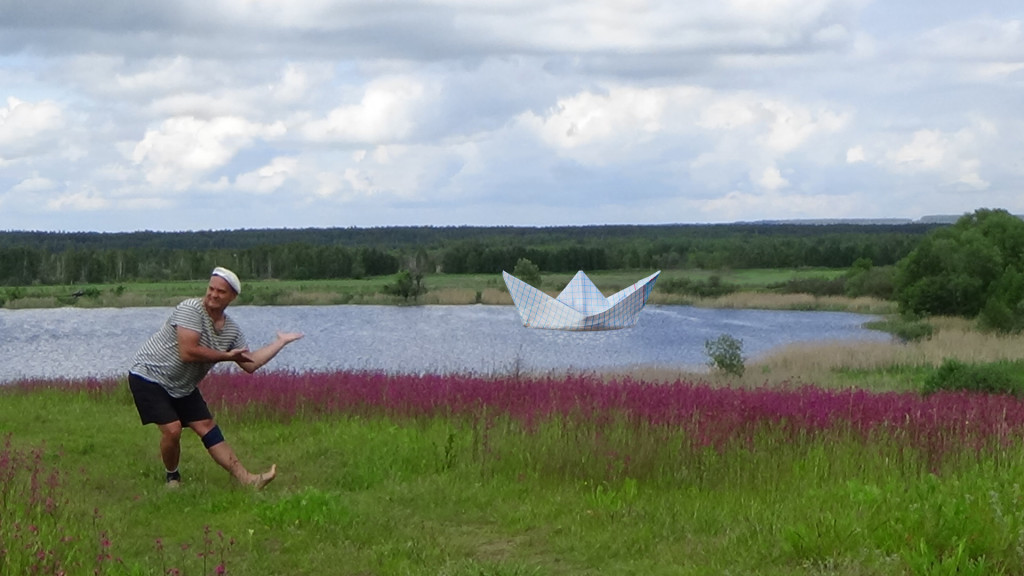 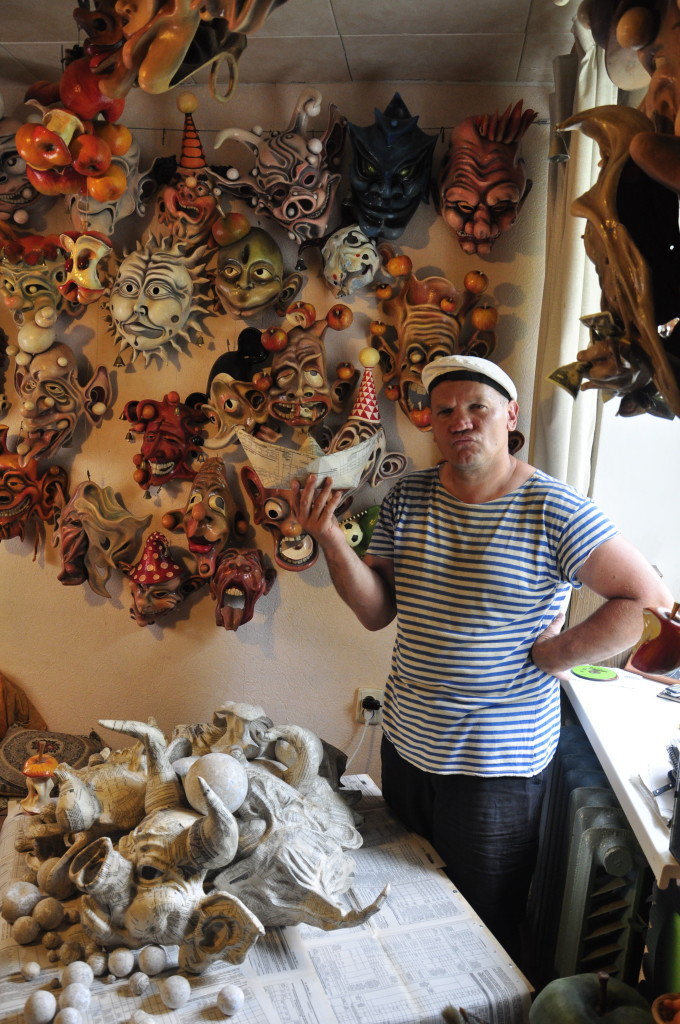 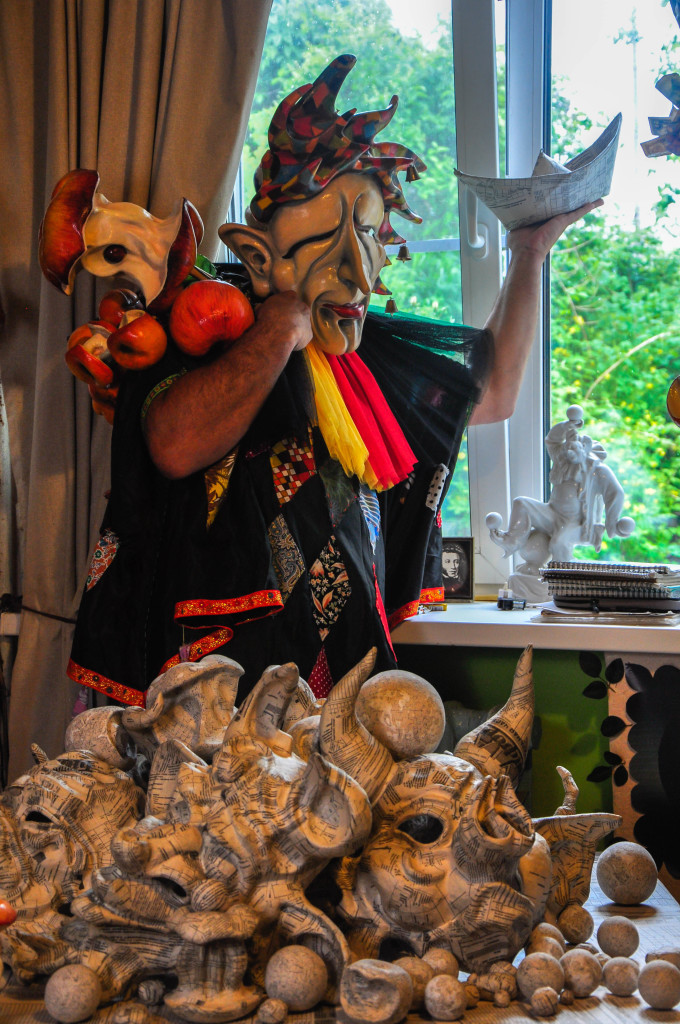 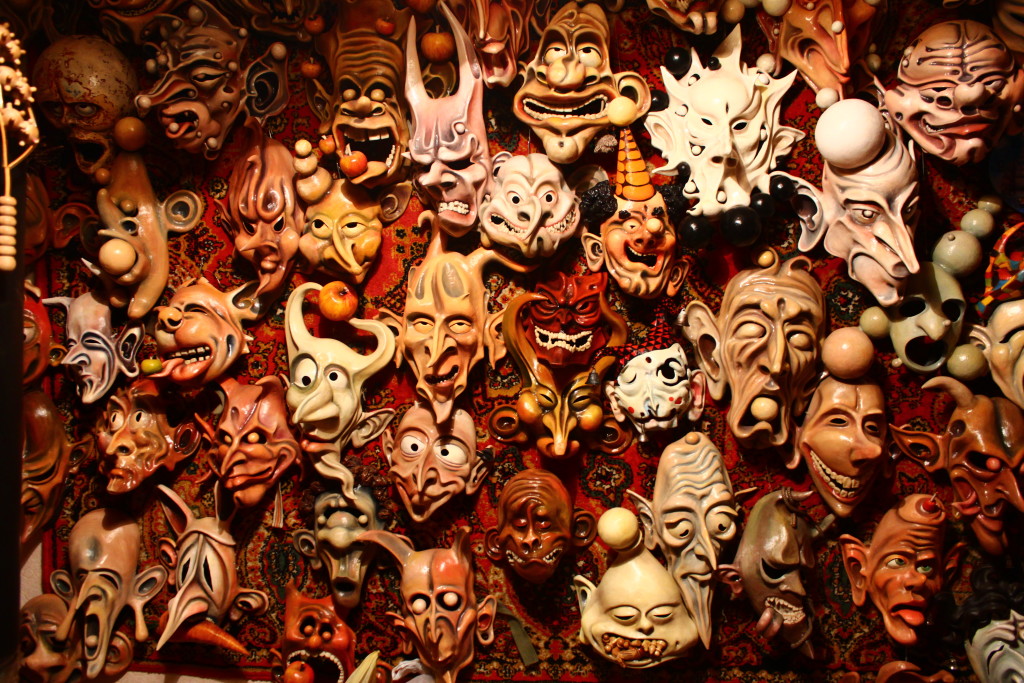 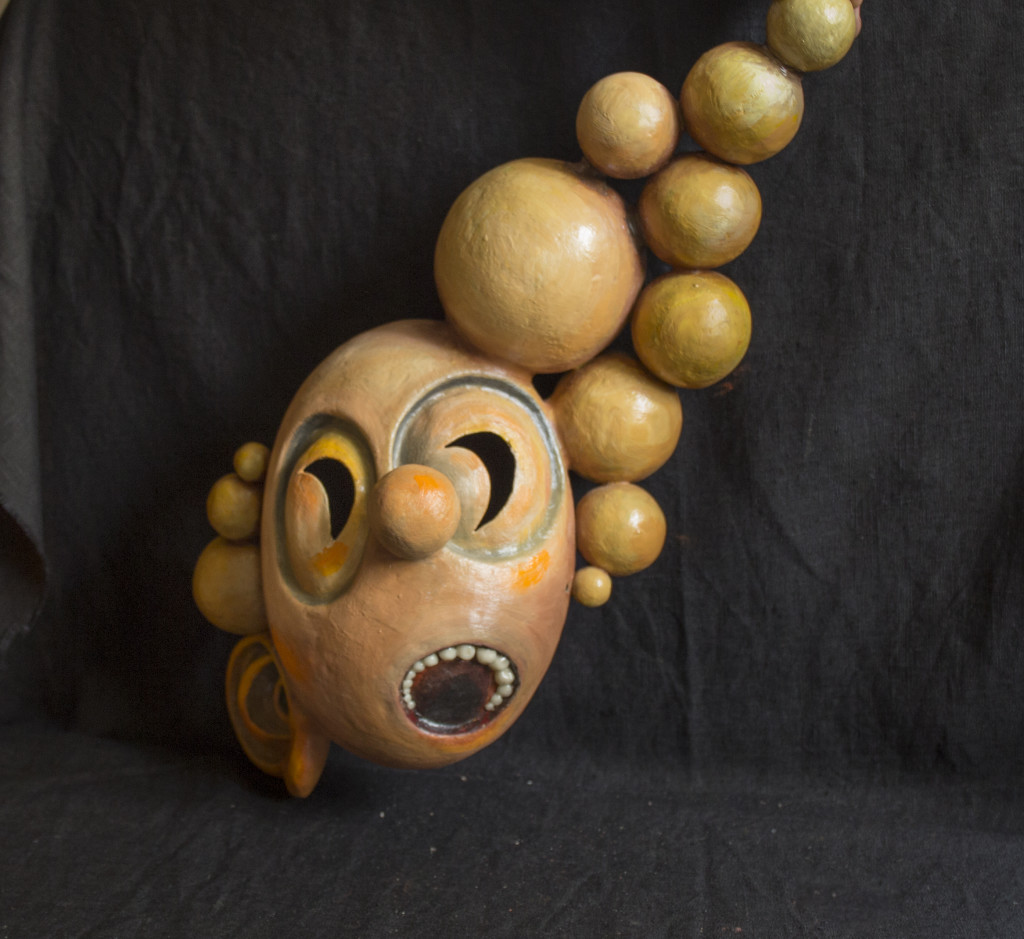 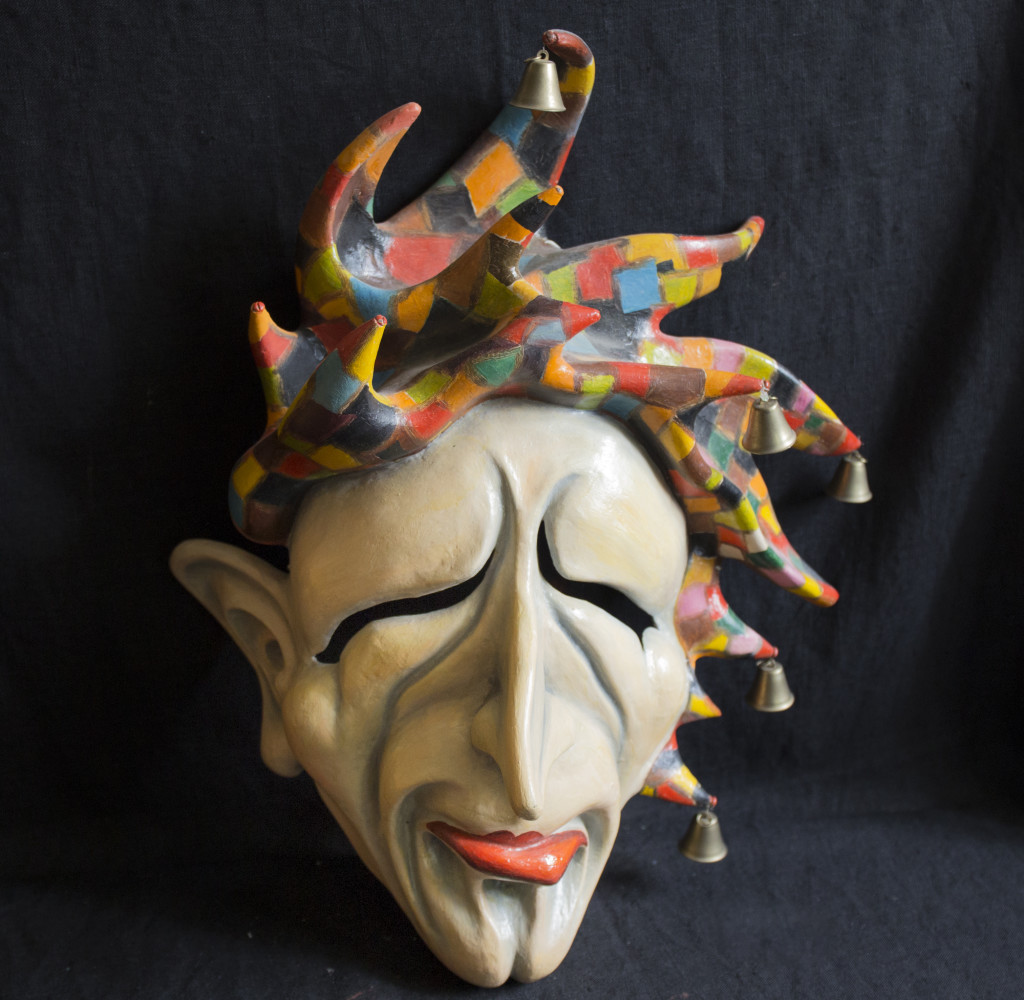 Dmitriy Zabolotnikov was born on July, 30th 1970 in Velikodolinskiy village, Odesskiy region, Ukraine. He completed secondary education in Chelyabinsk, the South Urals. He studied in the Marine Training School of Odessa for one year; served in the engineer corps of the Soviet army for two years. Dmitriy spent several years in a painful search of an occupation for himself, which could be consistent with his needs and traits of character. Finally, a small hobby, papier-mâché masks making, became his main activity. Dmitriy doesn’t have any special education. His works have never been exhibited anywhere before.