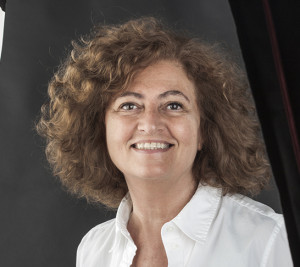 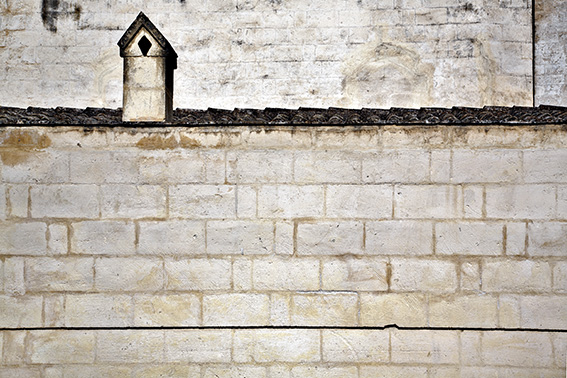 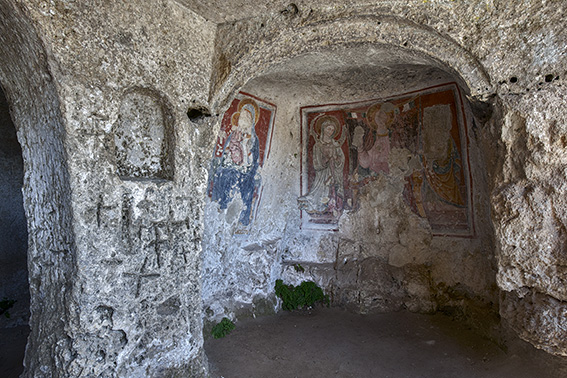 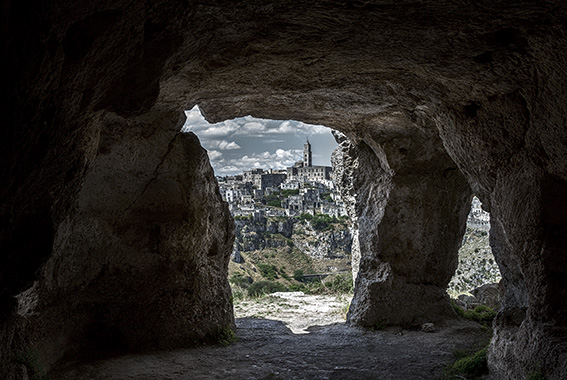 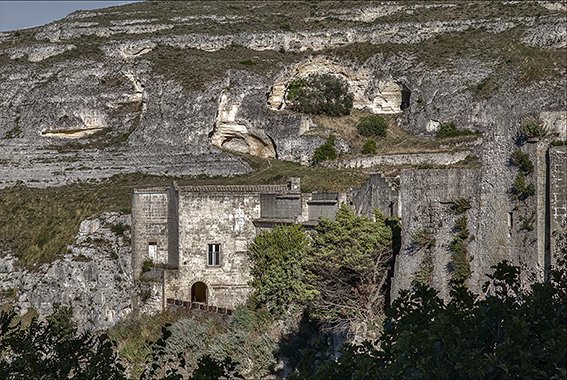 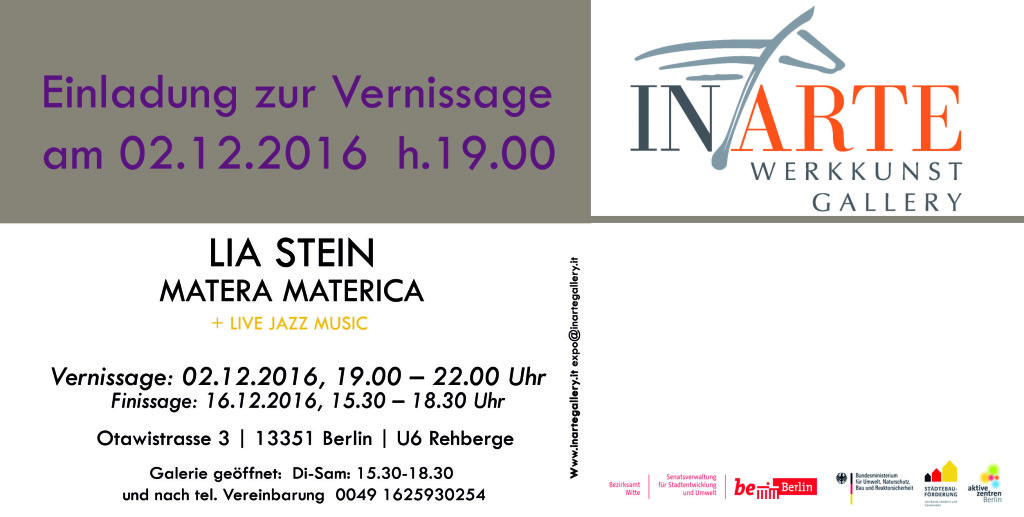 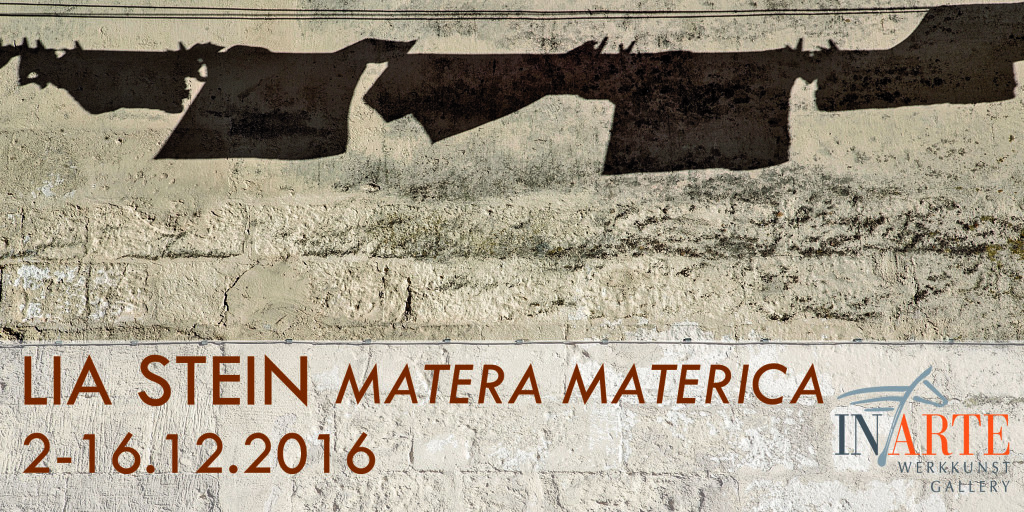 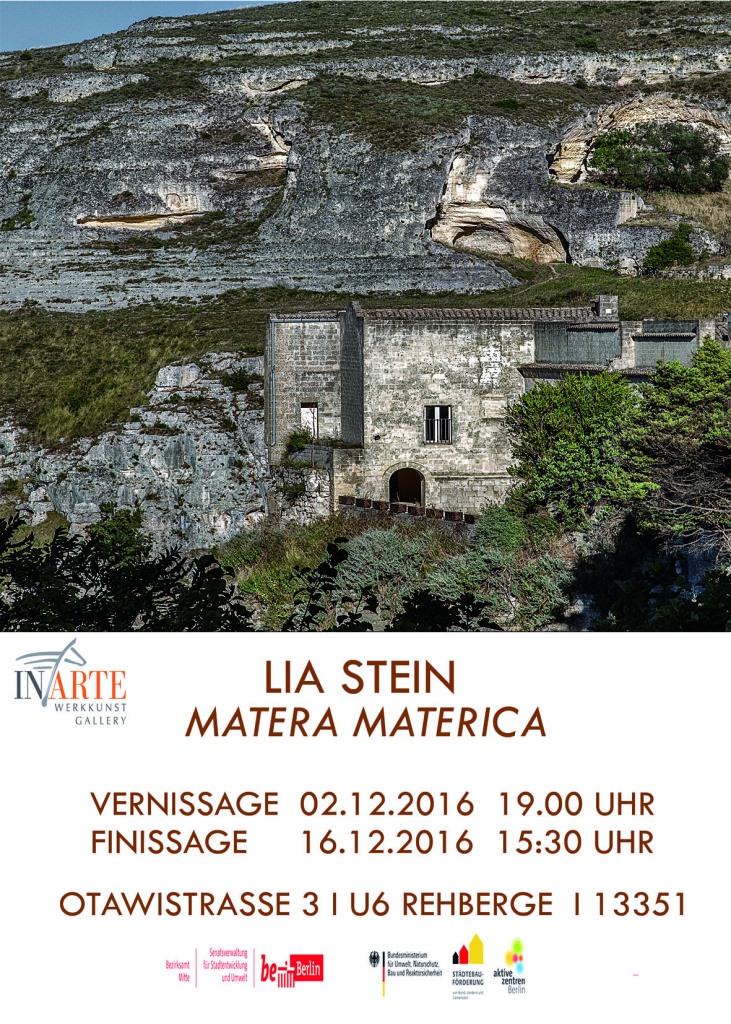 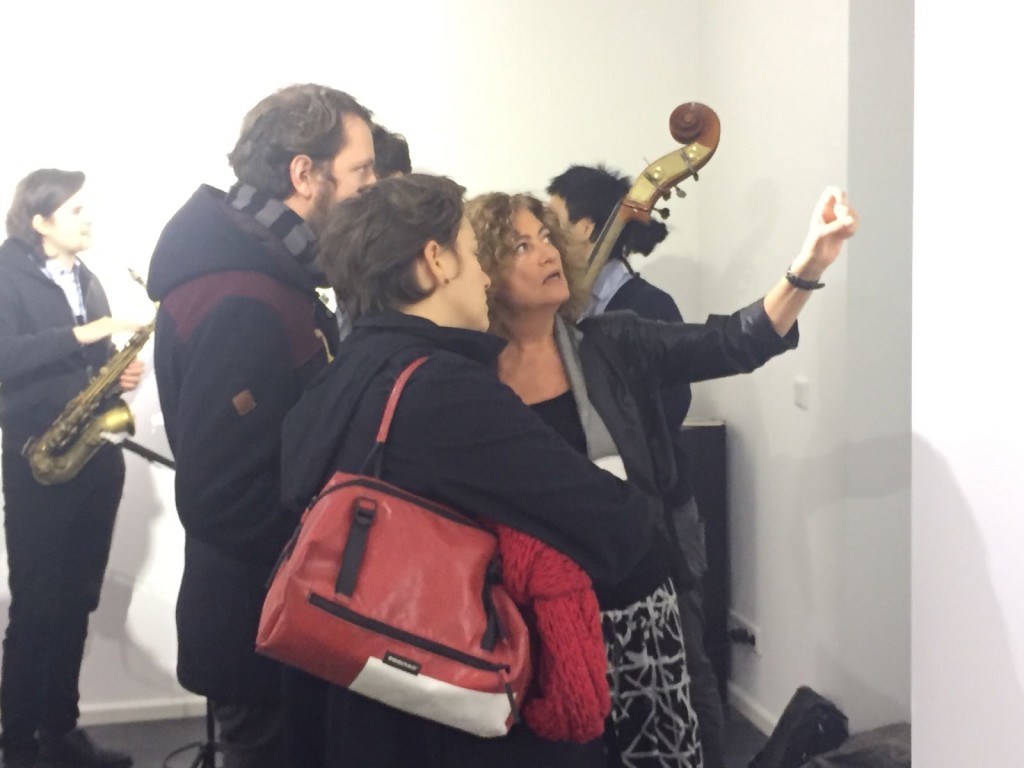 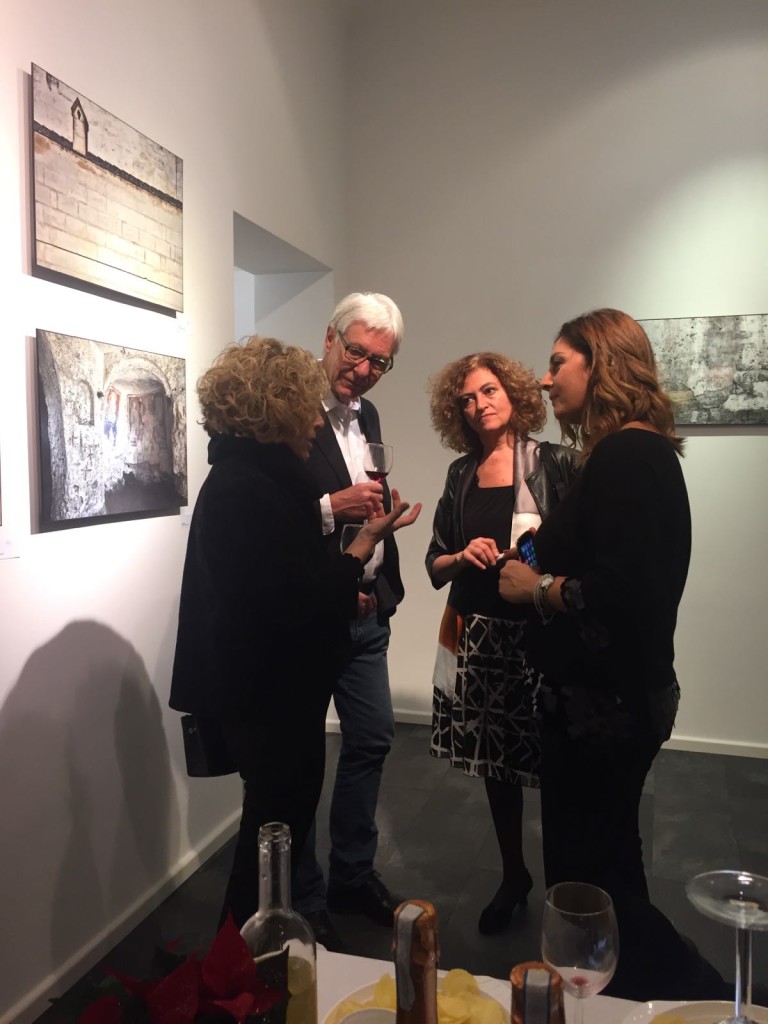 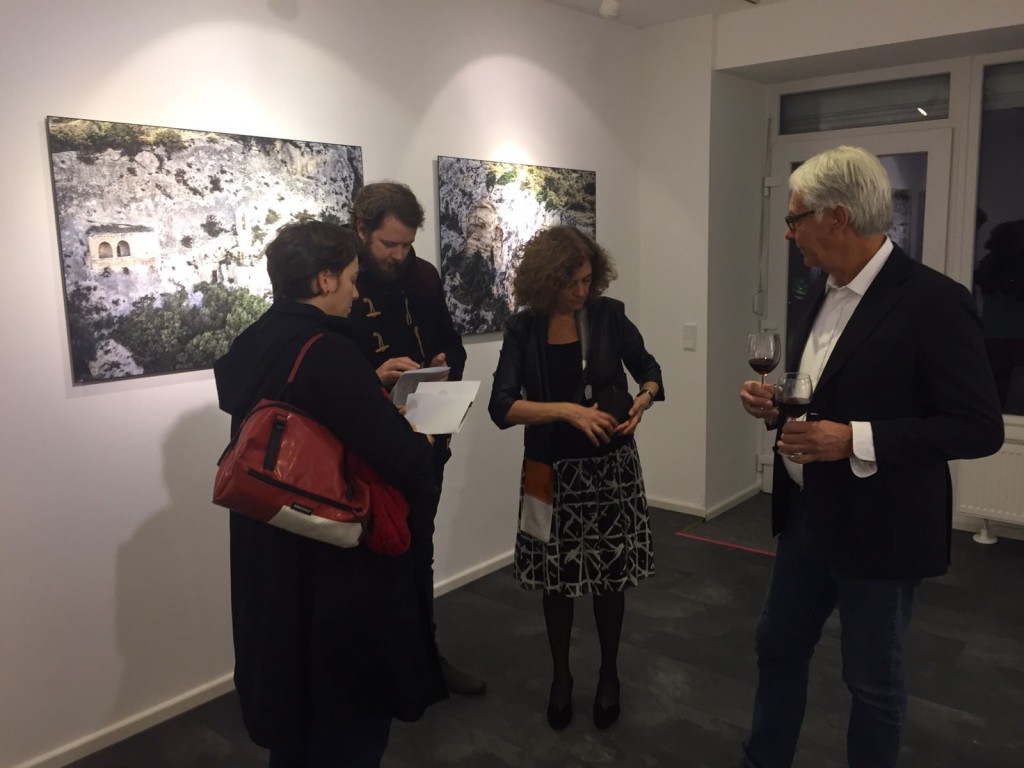 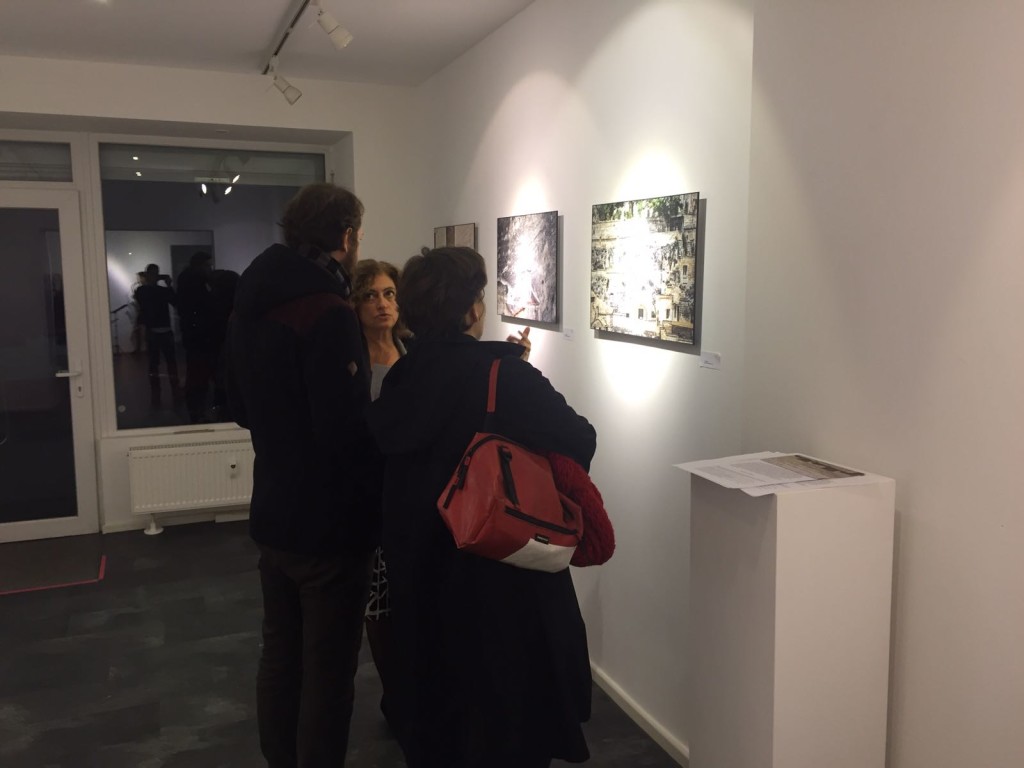 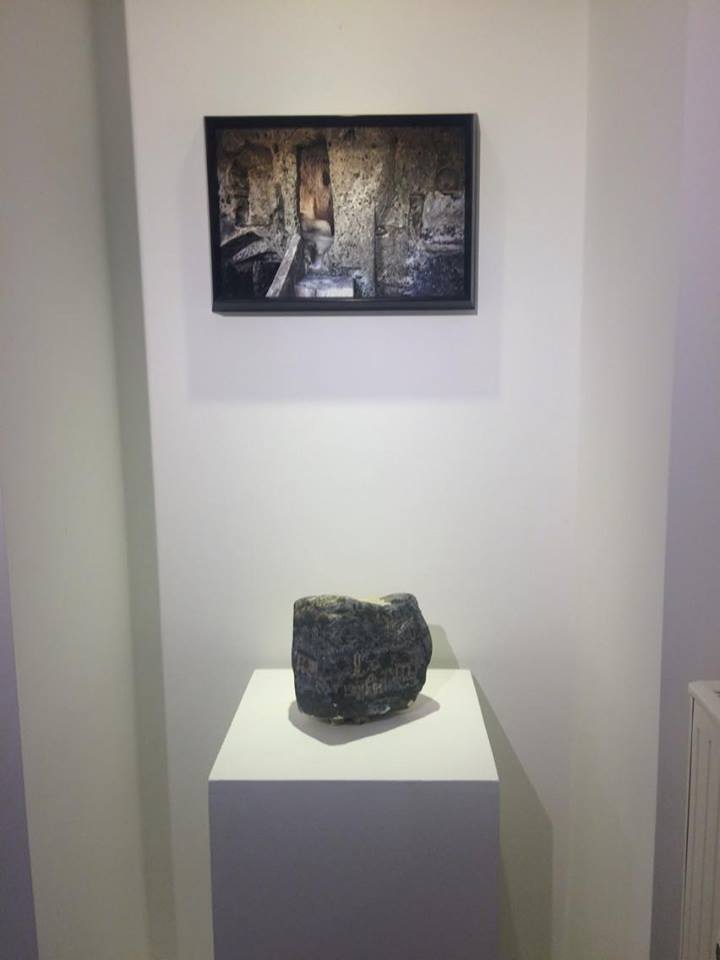 Having been a real professional photographer, Lia Stein has always worked on a double track: the one related to the work on a  commission basis and the other one related to the personal research.
The two different sectors, which are apparently far one another, are, for her, two aspects of the same identical “modus operandi”. As a matter of fact, this Modus Operandi starts from curiosity , it includes discipline and gets to meticulous results. The most evident aspect is her versatility which took her to the point of working for extremely important Italian magazines and newspapers such as – AD , Specchio, Amica,  Anna, Donna Moderna, Arte e Antiquariato- and also for editors such as Rizzoli, Mondadori and Electa, working on either fashion reportage or landscapes, architectural photos and animals  for books, calendars and advertising campaigns.
The same versatility is found in the field of research which has always been followed by a wide spectrum  interest which goes from the study of the ancient press techniques to the relationship between descriptive  and interpretive image in digital photography applied to the urban and natural landscapes.Those are aspects that can be found in a lot of her personal and collective  exhibitions . In fact she is always outstanding in the world of galleries, events, manifestations in Italy and abroad. She lives and works in Milan, Italy.